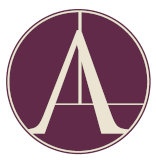 Membre of honour (Institute of figuratives arts of Québec – IAF) 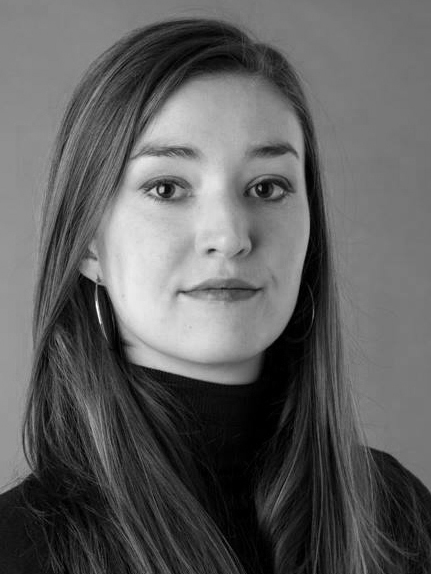 Originally from Montreal, Rosalie Gamache moved to Quebec in 2014 to complete her bachelor’s degree in visual and media arts at Laval University after studying drawing and academic painting in Florence. This specialization in classical fine arts brings her a specific background and leads her to revisit subjects such as portraiture or still life in a modern way.

Her involvement in her practice was highlighted by obtaining various grants as well as by participating in several exhibitions in Quebec, France and Italy. 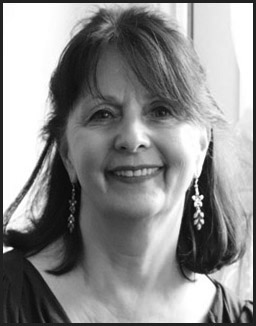 Sylvie has been a student at the Academy for several years.

She perfected her mastery of different techniques, drawing, pastel and oil painting.

She has a great experience of teaching the arts to young people and is committed to communicating a taste for beauty and a job well done in the rules of art.

Member of the Pastel Society of Eastern Canada (PSEC) 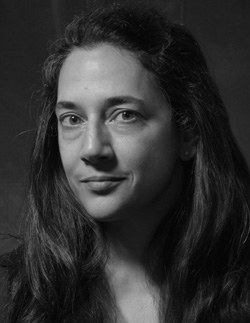 Geneviève graduated from the Academy in 2017 with honors.

Her fragile health limits her commitment to the Academy despite her, but her punctual help is very precious.

She occasionally teaches children and helps us manage the Academy's website.

Signing Member of the Pastel Society of Eastern Canada (PSEC)